Discover the journey
of Asti DOCG

Follow the journey of a bottle of ASTI DOCG
from the vineyard to your table, in real time.

The story of the “Asti” designation of origin is a story of tradition and innovation, of agriculture and industry, of sacrifice and dedication: elements that have written the history of Italian spumante.

The story of the Consorzio dell’Asti DOCG 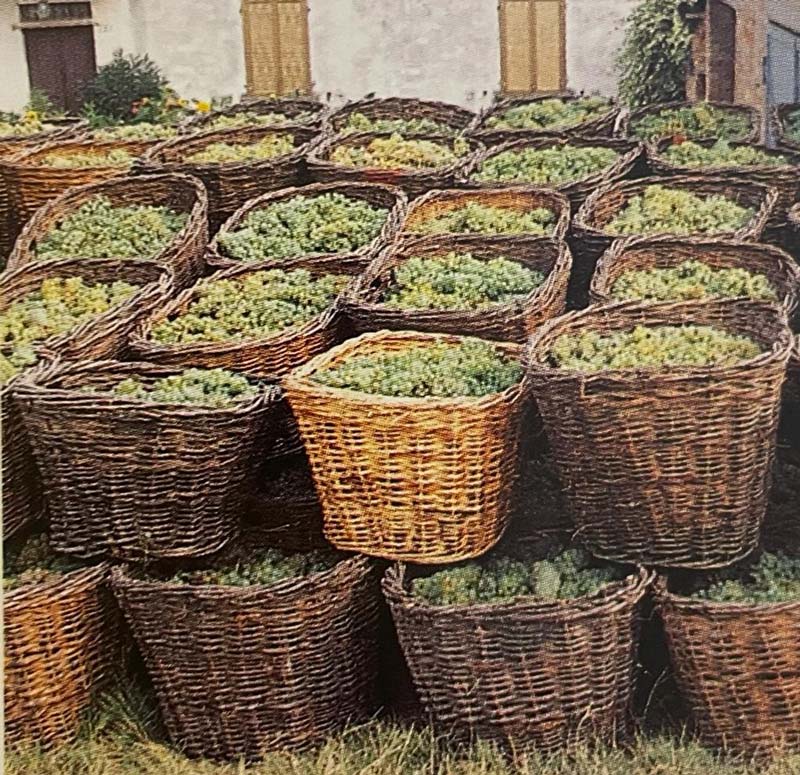 Carlo Gancia, having learned the techniques of making sparkling wines during some months spent in the Champagne region of France, returns to Canelli and applies the “Metodo Classico” to Moscato bianco grapes, an aromatic varietal typical of the area. The result is the first Italian spumante, the ancestor of today’s Asti Spumante. 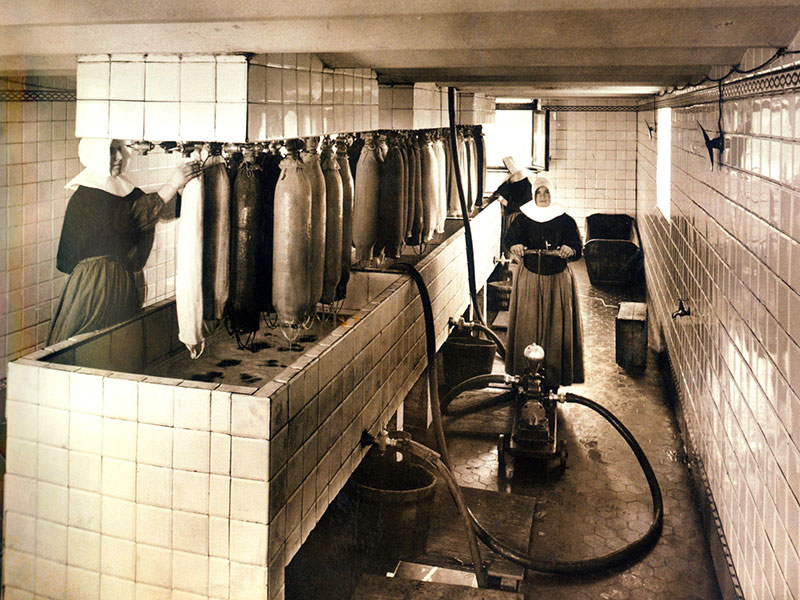 The Director of the Experimental Institute of Oenology of Asti, Federico Martinotti, originally from Villanova Monferrato, invents a quick sparkling wine fermentation process using large pressurized tanks. The production of Moscato-based sparkling wine thus becomes less expensive and easier to manage by spumante makers, with positive repercussions on the market, and also allows the development of Moscato d’Asti. 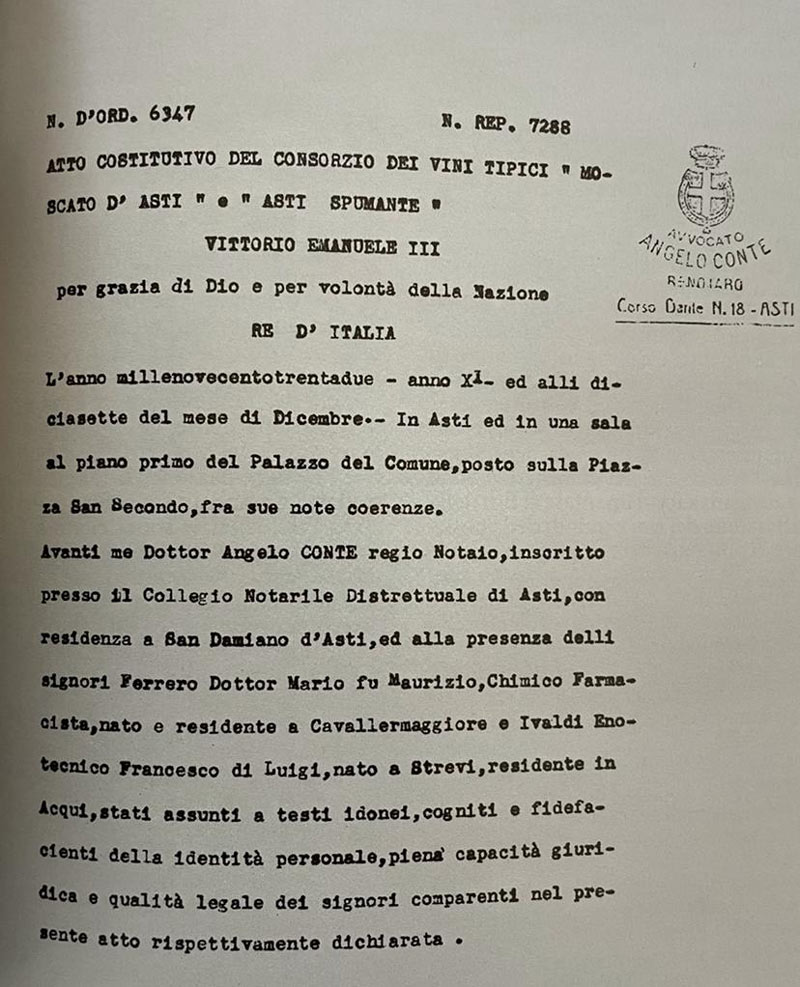 The birth of the Consorzio

The Consorzio per la Tutela dell’Asti is officially founded, on 17 December, 1932. In response to the passing of the 1930 Law on “Typical Wines”, representatives of the big spumante makers, heads of smaller wineries, landowners and estate owners, from Canelli to Mango and from Trezzo Tinella to Santo Stefano Belbo, met at the Town Hall in Asti to form the body that would promote and valorize Moscato bianco grapes and the wines made from them, “Asti”. 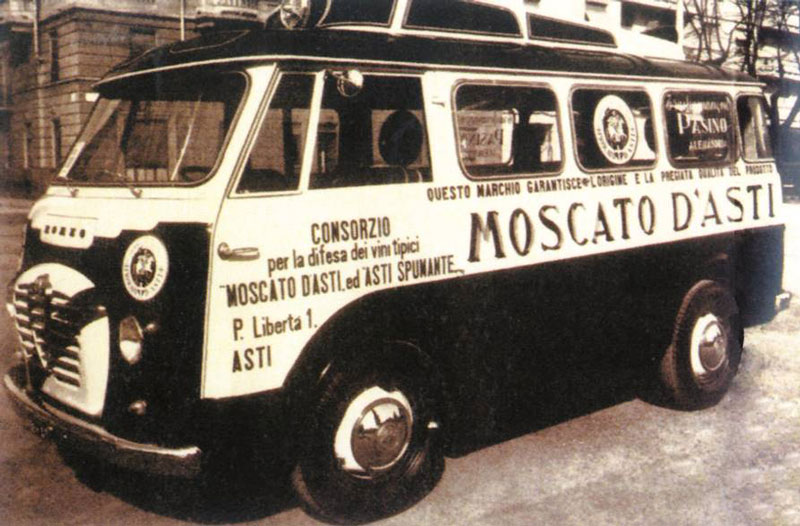 Asti wine is among the first products to be awarded the Controlled Designation of Origin, at the time at the top of the quality pyramid of Italian wine. The decree-law of 12 July 1963 classified wines, giving priority to their link with their territories of origin. 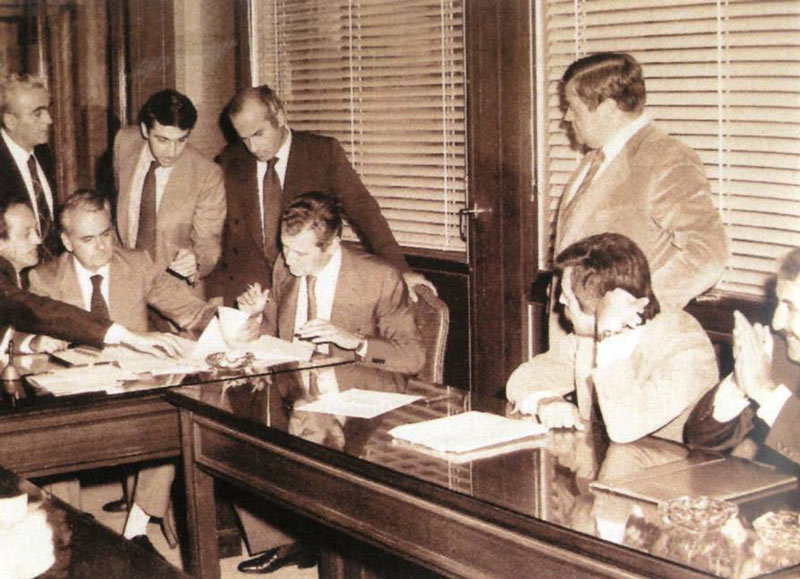 In addition to enhancing the Designation, the Consortium becomes a place for discussing and negotiating the needs of the entire production chain. The first inter-trade agreement is reached between the agricultural and industrial components of the sector, on the prices of grapes and musts. A Joint Committee is set up, which is also attended by representatives of the Piedmont Regional Authority and Trade Associations, as well as representatives of the entire supply chain, set up to ratify agreements in a framework of maximum consensus. 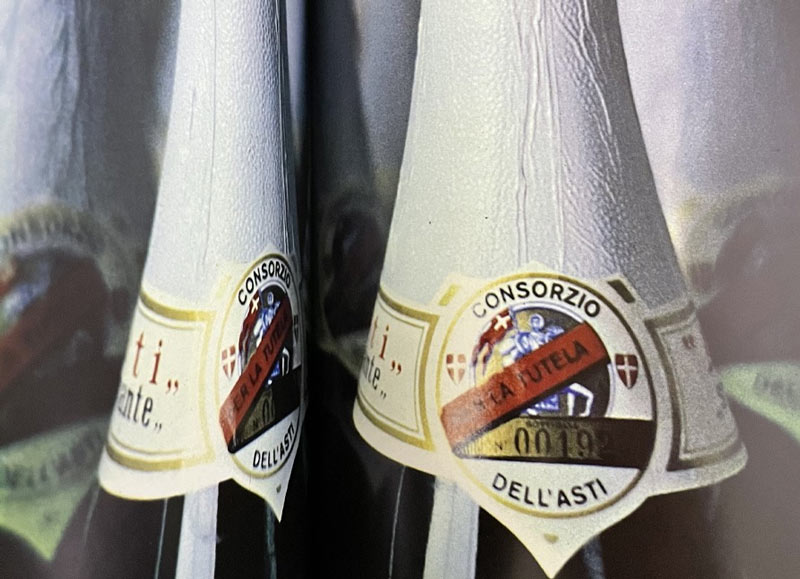 Asti wine is awarded the highest recognition for an Italian wine, the Controlled and Guaranteed Designation of Origin, reserved for wines of special quality, value and fame. 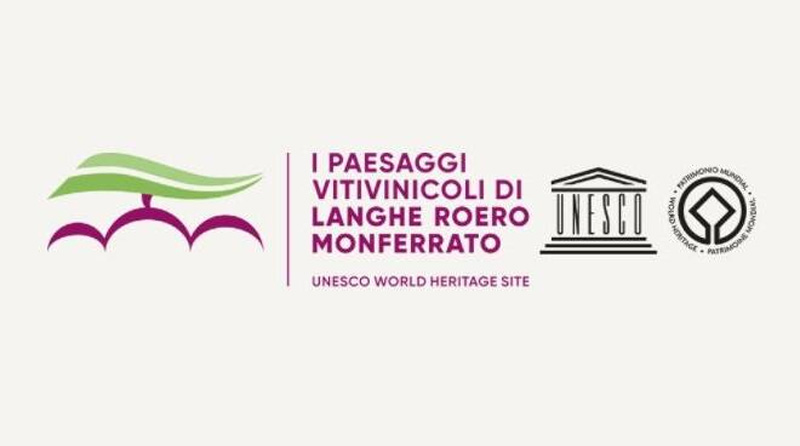 In June 2014, the vineyard landscape of Langhe, Roero and Monferrato, comprising 5 distinct wine-growing areas, including Canelli and the “Asti Spumante” area, were recognized by UNESCO as a World Heritage site. The listing of the site does not only recognize the breathtaking landscape of rolling hills blanketed by rows of grapevines as far as the eye can see, ancient hamlets, farmsteads and wineries, castles and towers from medieval days, but also the role played by the growers of Moscato bianco and the Asti winemakers in creating an economic system that respects and preserves the land for future generations.

Moments to remember are born from a special grape, from magical places and unique aromas, but above all from the desire to be together and enjoy every minute.

IN UNITY THERE IS DOCG