Discover the journey
of Asti DOCG

Follow the journey of a bottle of ASTI DOCG
from the vineyard to your table, in real time. 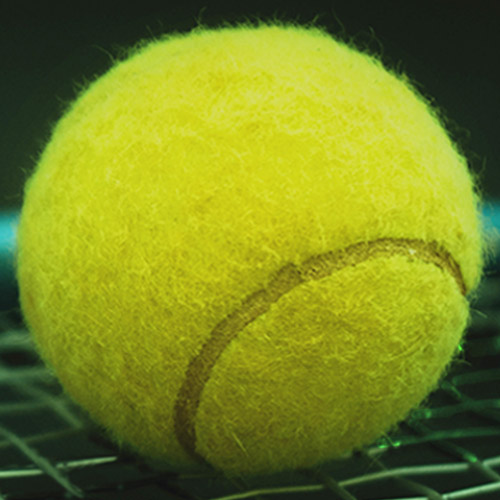 Our collaboration with the ATP Tour promotes the history, passion, values and experience of our producers, against the prestigious backdrop of international sports.

ATP – the association that brings together professional men’s tennis players from all over the world – and the Consorzio dell’Asti Spumante e del Moscato d’Asti DOCG have formed a global partnership, making the Piedmont wine consortium the “Official Sparkling Wine” provider for the ATP Tour and the Nitto ATP Finals, the climax of the tennis season, featuring the top eight players in the world, which has been held in Turin since 2021. In this setting, Asti DOCG will be the wine uncorked to celebrate tennis victories worldwide, and front and center in numerous communication initiatives during the course of 2022, also including the BNL international tennis tournament, in Rome, the Open in Hamburg and the Hall of Fame tournament in Newport.