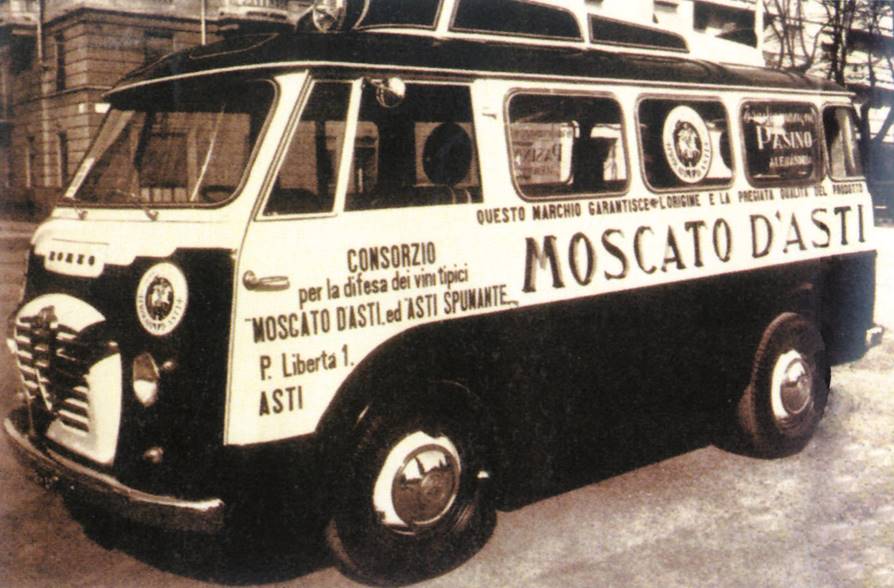 2012
Manager of the denomination 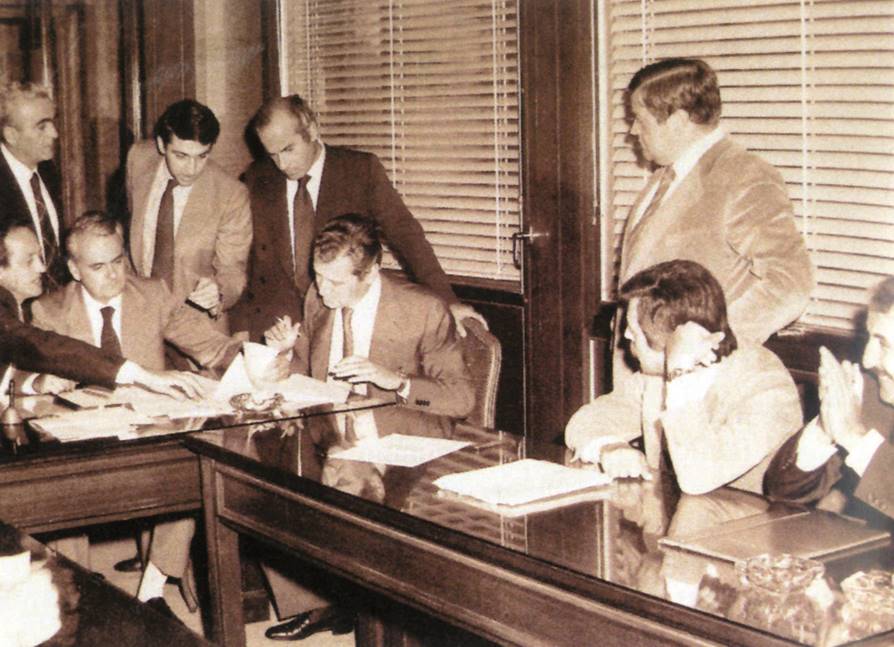 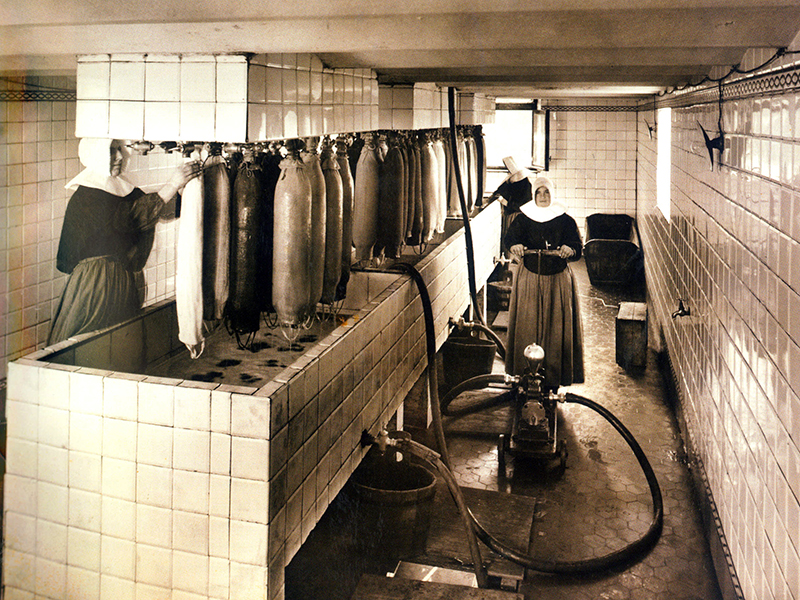 A story of Love for Excellence

The Consorzio per la tutela dell’Asti was founded on 17th December 1932. Its story is one of dedication, of families willing to make any sacrifice in the name of the land and of the grapes, of experienced vineyard tenders, of men and women constantly pursuing perfection.

It was initially conceived to vintage the protected wine under the “Asti” designation only and to define the region of origin, the variety of Moscato bianco grapevine, the production processes and product quality. Apart from a few significant additions in the years immediately after the Second World War, the current production territory is practically the same as the one defined in 1931.

San Secondo, the patron saint of Asti, astride a horse, was chosen as the trademark of the Consortium, to guarantee excellence worldwide.

Quality to be defended, promoted and disseminated

The association soon yielded positive results: production gradually increased from two million bottles in the 1940s to forty million in the 1970s. A figure more than doubled nowadays.

The history of the Consortium is all Piedmontese and begins from the town that is considered the capital par excellence of spumante: Canelli. It was in its cellars that, day after day, with dedication and affection, techniques were refined that nowadays give us a fine, delicate and unmistakeable sparkling wine like Asti Docg.

The know-how handed down for generations, together with the latest scientific discoveries, have led to the optimization of the production process and the definition of important procedures indispensable to guarantee the high quality of Asti Docg.

Quality that, for over eighty years the Consorzio dell’Asti Docg has been protecting and promoting.